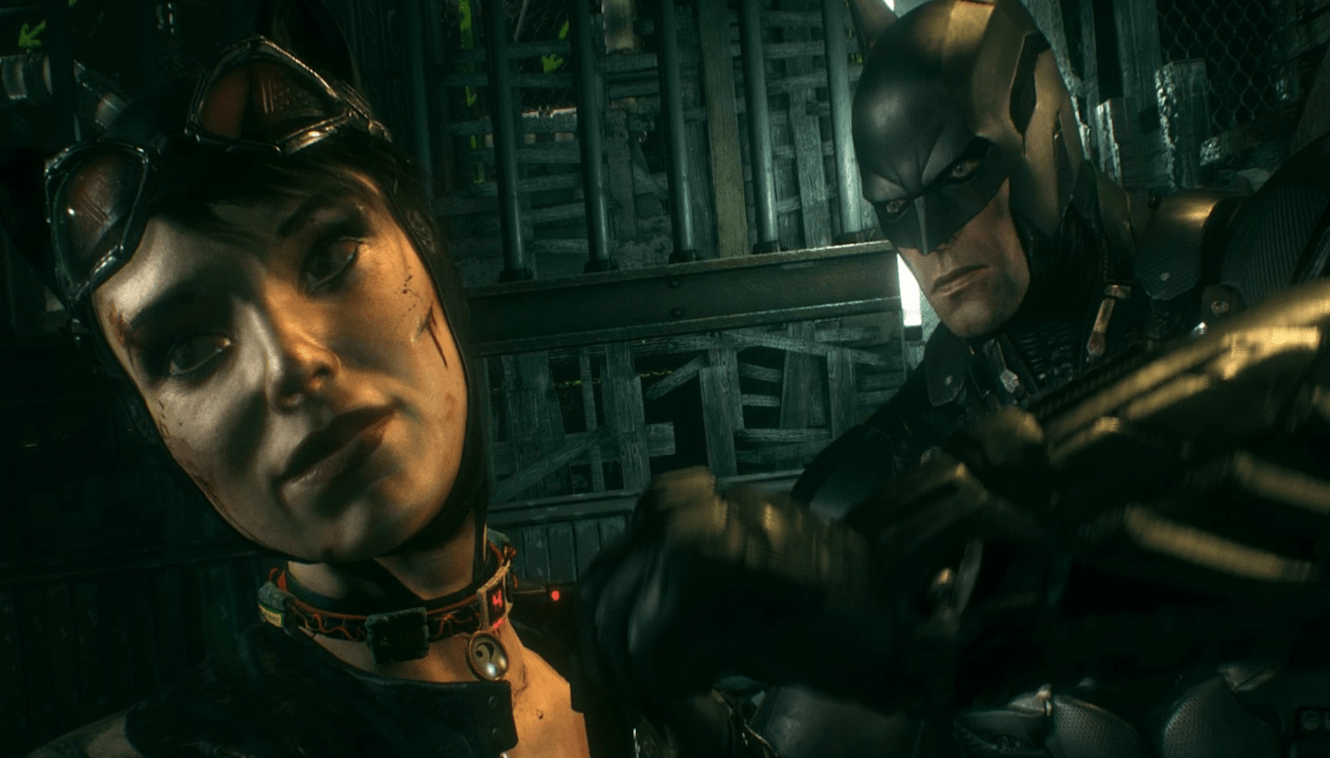 5 Reasons Why Parents May Think Gaming Is The Enemy

As a parent and a student of psychology, I do not believe that video games are harmful; on the contrary I believe video games played in moderation provide educational and health benefits. For decades there have been studies on whether or not video games cause aggressive behavior, bullying and violence. The problem with studies is that there are too many variables that need to be considered, such as parenting, age appropriateness and one’s environment before one can come to the result that it is the video game's fault. The five reasons why parents may think gaming is the enemy are as follows:

The government wants you to believe that videogames are the cause of aggressiveness, violence, and bullying in our children. What is the government best at doing? They use fear to regulate and to control how we should feel and behave. Games are not the problem; parents are. It is the parent’s responsibility to monitor what their children are playing, and if the game is appropriate for their current age. Just as movies have ratings, so do games. There are three important ratings for parents to know on games, which are E, T and M. The rating E stands for everyone, the rating T stands for teens 12 through 17, and the rating M stands for mature, which is for ages 18 and over. Games are not a substitute for babysitting, but an opportunity to engage with your child, whether you play the game with them or not. Showing interest in what your child is doing goes a long way; it provides a chance for discussion and what they are getting out of it later at the dinner table.

I will tell you a story about a time when my son begged me to take him to the mall so that he could buy a game that he really wanted with a gift card he received. When I was ready to purchase the game the salesman pointed out that the game may not be appropriate for his age because it was rated M. That is when I learned about the rating system. I was naïve about games, and if it wasn’t for the salesman pointing that out I would have purchased the game for my son without knowing that it may be damaging. Sometimes parents blindly let their children watch TV programs and play videogames for hours without paying attention to what they are looking at or playing. It is important to see what they are watching on television; if you think it is inappropriate as a parent, that’s when it would be a good time to sit your child down and discuss why you think it is inappropriate. Children are a lot smarter than we give them credit for. I tend to listen to my children’s opinions, and I take them into consideration while I make my decision.

If children are not restricted by how many hours they spend playing video games and spending time on social media, then yes, there may be dire consequences. The Kaiser Family Foundation did a survey in 2010, showing that children between the ages of 8 to 18 spent almost 8 hours a day on the entertainment media. Most of the children that were surveyed said that their parents didn’t have rules about the shows and games they were watching or playing. In my experience as a parent interacting with other parents, I would have to say that I have observed this. I used to wonder sometimes who the parent was. I had no problem saying no, but I saw many moms in my community let their children manipulate them into getting their own way.

There is plenty of research that shows that games boost cognition and subliminally teach players real life problem solving skills. Research from the American Psychology Association (APA) did a study using individuals who never played video games and put them into two groups. One group played a video game for a period of time, while the other group did not. They found that the group who played the video game improved basic perceptual and cognitive abilities while the other group did not. Other studies have shown that video games improved the basic visual process, memory, problem solving, depression, cancer, and decision making. There are so many educational and health benefits that research has shown can be attained by playing video games. You may now be curious to know which games to play in order to improve the conditions I mentioned above. The video game, Cut The Ropecame in first in improving the brain, and video games like, Sparxand Call Of Dutyhave been proven to help with depression and keeping cancer in remission. Cancer patients that played the shooting games pretended that they were shooting cancer cells, and it is believed that the video game actually helped keep the cancer in remission. So moms, before you start nagging at your children to get off their video games, remember all the benefits the games are providing for your children.

The video games that my teenage boys like to play is the Metro 2033 Seriesand The Last of Usbecause they have good storylines. They also like to play role playing games, adventure games, and think tank games, such as Stanley Parable. My children were playing educational video games since pre-school. All three of my children are straight A students and live healthy lifestyles. They respect me, their teachers, and coaches. In my opinion, if you pay attention to your children and promote healthy eating and exercise, then video games can just be an added benefit. In a world that is full of uncertainty, children need an escape, and video games may provide that for them.

A study found that games such as Wii Fit Boxing, Jackie Chan Alley, Cybex Trazer Goalie Wars, Lightspace Bug Invasion, Sportwall, and Dance Dance Revolution burn more calories than walking 3 miles per hour on a treadmill. The majority of people do not like to exercise unless it’s fun to do. Exercise video games provide the exercise without the reminder that it is exercise.

Is it the games that cause children to be violent or is it their environment? Dr. Christopher Ferguson is an associate professor at Stetson University, and is a skeptic of video game produced violence. The media has fueled scientific literature and how the American Psychological Association (APA) should change their official stance on videogames and violence. Christopher Ferguson doesn’t believe that the American Psychological Association (APA) accurately represents the science. Today there have been more studies showing that videogames are not related to aggression or violence. He claims that the APA’s policy statement was a demonstration of “citation bias,” in which the policy only cited studies supporting the connection between violent videogames and violent behavior, ignoring the many studies that didn’t, as well as the declining youth violence rates. The problem with this is that the committee that wrote it consisted of scholars invested in anti-media theories who reviewed their own work, without including skeptical scholars in the panel. By doing so, the APA leaves no room for objection, which is fundamentally problematic with their policy statement process. As a result, 230 scholars recently wrote an open letter to the APA asking them to retract their policy statements on media violence.