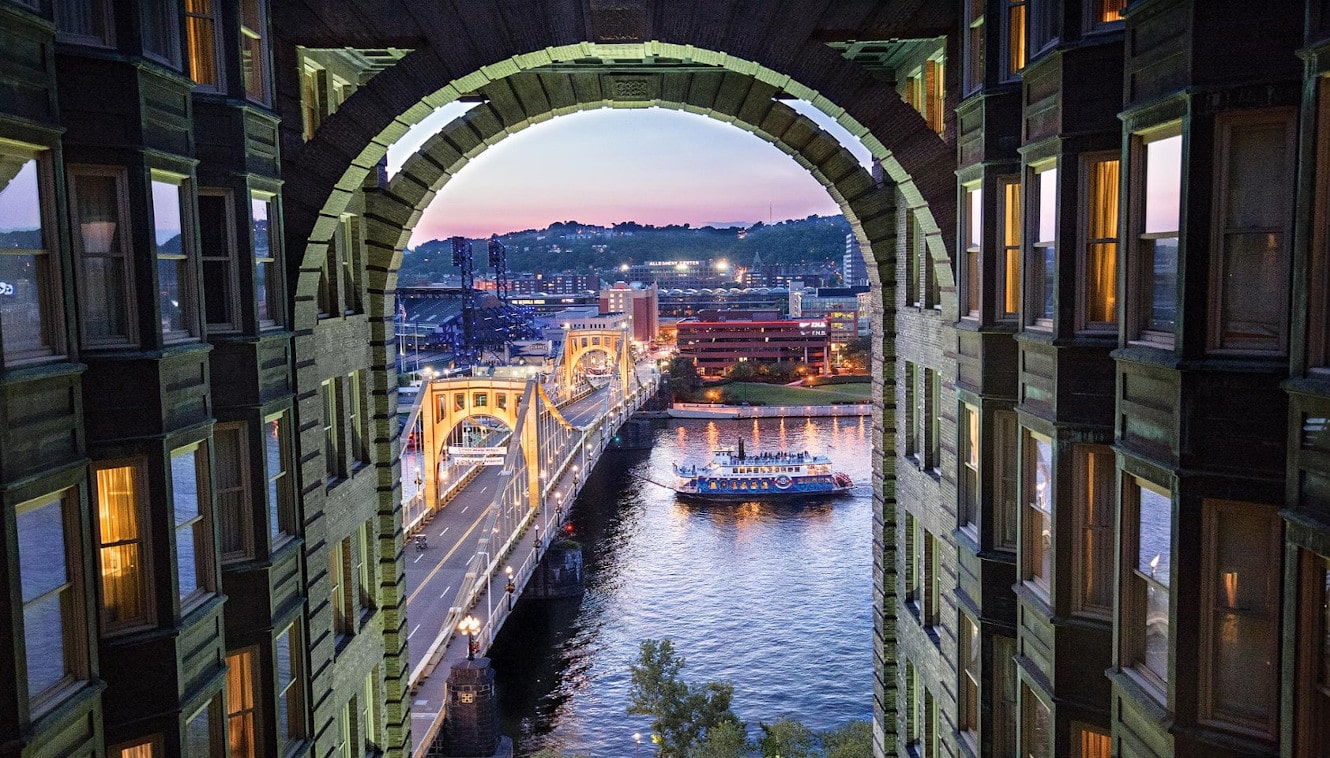 The Epidemic Of Allergies In Developed Countries

A close friend of mine noticed a lump in his throat, and he had a hard time swallowing. I took him to the doctors and after a thorough check up the doctor subscribed antibiotics. When the antibiotics didn’t work, he went back to the doctors and the doctor recommended an ear, nose, and throat (ENT) specialist. The ENT suggested gargling with warm water and salt. When that did not work, he had an endoscopy procedure along with a biopsy of his stomach. The tests came back normal, but my friend knew something wasn’t right.

While he was dealing with his health issues, I started feeling tired, bloated, and had stomach pains. I stopped eating cheese thinking that I may have developed an intolerance for dairy, and started eating more fruits, meat and vegetables. I was exercising two hours a day and eating healthy, yet I continued to gain weight and felt bloated even when I was on an empty stomach. My doctor did not find anything wrong with me and claimed the weight gain was part of aging, but she could not explain why I was tired since my iron levels were normal. I refused to believe my doctor and started researching my symptoms on my own. After a decade of researching and trying remedies that did not work, another friend of mine suggested taking an allergy test. I did not think I had allergies, but I decided to order the test for my friend and myself, since we tried everything else.

Once the test arrived, we followed the instructions and sent our hair examples in. When the results came back, I was amazed at all the foods, metals and dyes that I was taking and/or using were toxic for my body. All the things that I thought were healthy for me were in fact toxic, such as citrus fruits, strawberries, pineapple and wheat. My body also was high in metals and I couldn’t eat anything with blue 5 and yellow 5 dyes in them. My extra weight came off and I no longer was feeling tired, and my friends lump in his throat went away and all his other health issues disappeared. The only regret I have is not knowing about the allergy test a decade earlier. I wish more doctors would recommend taking an allergy text if all the regular blood work and tests that they perform come back normal. They should not tell a patient that it’s in their mind or that it is a part of aging. Patients know their own bodies and know when something is not right.

A study that was done at Harvard medical school showed that more autoimmune diseases are prevalent in developed countries. We are exposed less to bacteria and viruses early in life that help shape our immune systems. Hence being too clean is not good, but that a little bit of dirt is good for you. I found a similar allergy kit on Amazon if you are having the same experience that I had. It feels better to know than not to know.

If there is a topic you would like to read about or you have an experience to share then please make a comment below. Thank you for reading.