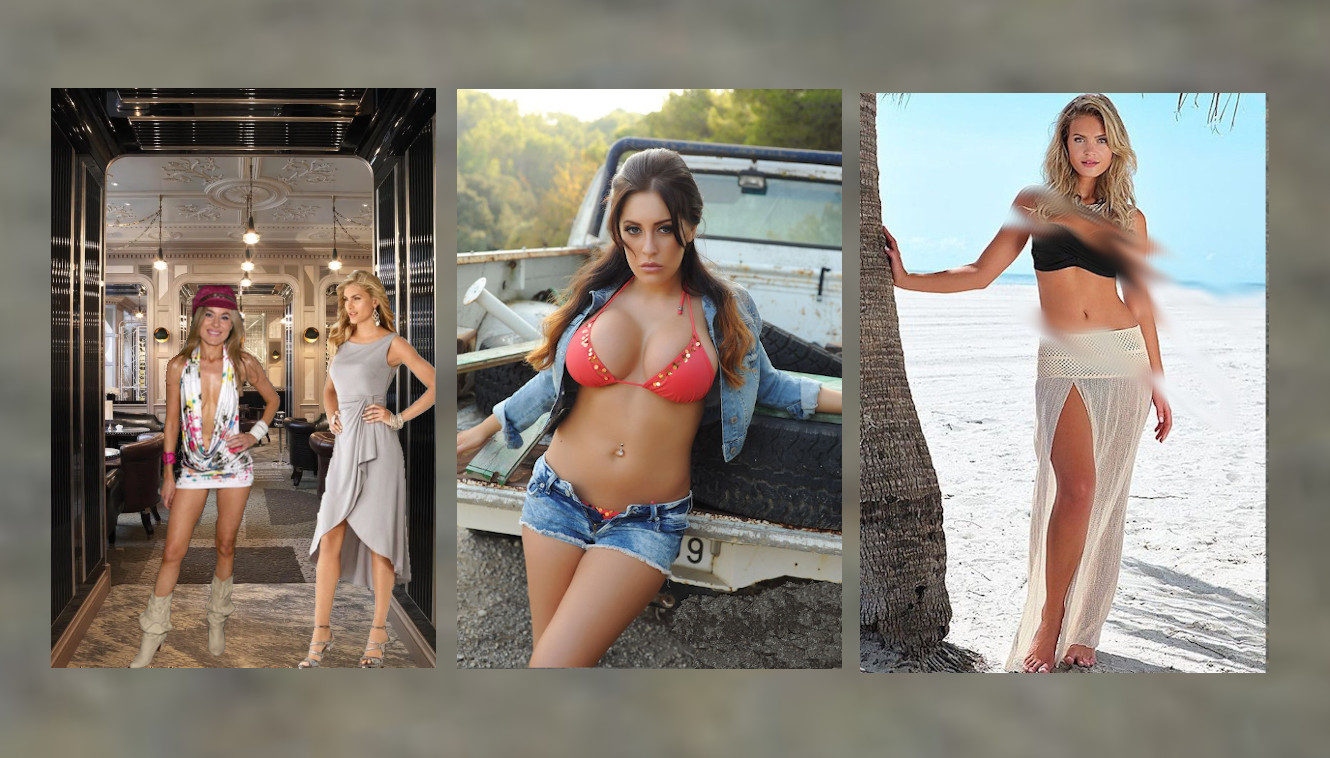 What Your Clothes May Be Saying About You

Studies show that we are judged by the way we dress whether it is right or not. We may be living in the 21st century, but attitudes of the past remain the same. There will always be harlots in every generation, whether they charge for sex or not. Some women believe by dressing sexier they will gain something they did not earn, such as a work promotion, free drinks, or a wealthy man. There have always been women throughout history that use sex to get ahead, it is just more obvious in today’s generation.

For example, let’s look at Britney Spears, Jennifer Lopez and/or Beyoncé, they all paid a price to gain wealth by dressing like harlots and/or doing things they may not have done otherwise, in exchange for wealth and fame. When I did a little research on them, there fashion sense was more conservative and innocent when they first started out, versus after they became famous. They all seem to have dramatic relationships with the opposite sex and/or trust issues. I respect women who respect themselves enough to say “NO” to social peer pressure even if it means not getting a job. I remember when Britney Spears went from dressing innocent to dressing like a harlot and when she was asked about whether or not she felt she had a moral obligation to her fans that were little girls at the time, she replied that she felt no obligation to be a role model teaching young girls that they didn’t have to take off there clothes and dance proactively to be successful. That is when I realized that we still live in a man’s world and if women who are in the public eye continue to dress and act like sex objects then the message received is that in order for a woman to be successful they will need to lower their moral compass rather than getting ahead using their talent and/or intelligence. If women want respect and to be noticed for their intellect rather than being seen as sex objects, then society needs to step up and stop promoting and supporting perverted ideologies. When you see little girls dressing sexually in commercials, tv and movies, is when you have to ask yourself how much immorality are you willing to let happen before you do something about it?

I am married to a French/Italian man who never dated a woman more than 6 months before he met me. He was quite the ladies’ man. He put me in a different category than other women, because I wanted an equal partnership and mutual respect for one another, rather than a provider. I wasn’t dressed like a harlot when I met him and I didn’t let him pay my way. He waited three days before calling me and asking me out on a date. I invited a girlfriend and her date to join us. I took things slow because I wanted to get to know him and to see if we had anything in common. He realized I was not like the other women he dated when I did not jump into bed with him within the first month of dating. I feel like woman and men in today’s society lack self-control and that’s why I feel that morality and the family mentality has declined. Everyone thinks the grass is always greener on the other side when in reality, the other side may be worse. Making a commitment may be more rewarding in the long run than short term relationships, but it takes work. When did people get so lazy and uncaring? All you have to do is look at television back in the 50’s and then turn on a television sitcom today. Notice how women and children dressed back then and how the families in the 50’s sitcoms dealt with problems versus the sitcoms today.

My husband was one of those men who made bad choices. He had multiple one-night stands throughout his teens and young adult years, and while it felt good during the act, once it was over all he wanted was for the girl to get out of his dorm and/or apartment once it was over. By the time he met me, he was looking for a relationship. However, I was not looking for a relationship and did not trust him when I learned of his past. The more I rejected him the more he wanted me. I am a 50’s woman trapped in the 21st century. I always had old fashion values and I never let society tell me who to be. I will always dress classy because I respect myself and my body. I feel sorry for women that feel the need to sexualize themselves to get a job, man or material things, but I understand that fear and insecurities may cause a person to think that way.

Are your clothes sending the wrong message? If you wear something that says I am easy and then the wrong man makes a sexual comment, then why are you offended? Would you be less offended if it was the man you were attracted too? Women like me would rather have an intelligent conversation with the opposite sex than be sexually harassed. Next time you head out with friends or to the office, think about what your clothes may be saying about you.

If there is a topic you would like to read about or you have an experience to share then please make a comment below. Thank you for reading.